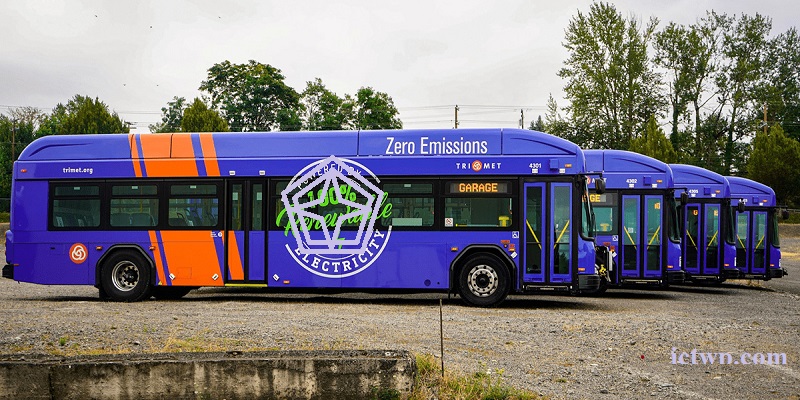 PMI Electro has formed this joint venture in a 60:30 partnership with Photon India. Which is now India’s leading manufacturer of electric buses.

An investment of Tk 250-300 crore has been targeted to complete the first phase of the project by 2024. The promoters of the company will pour the money. It is learned that the company is in talks with some investors in the country to raise additional capital.
According to PMI Electro Mobility, they are currently able to build eight e-buses a day in Dharuhera, Haryana. Which is the highest in the country. The company added, “We want to launch intercity electric buses and electric trucks.” It needs world class infrastructure. We are building a new manufacturing unit on 33 acres of land in Chakan. Which will be twice the size of Dharuhera.
The factory production capacity of PMI in Chakan will be initially 2500 units per year. The company aims to deliver 1,300 electric buses, which have received orders from various state governments this fiscal year, which could be further reduced to 3,800. They have more than 22 depots in 14 states, including Uttar Pradesh, Delhi, West Bengal and Orissa.