Last week, the OnePlus Nord 2T 5G smartphone was listed on the online retail service provider site AliExpress. And now after watching a countdown teaser video mistakenly uploaded by the company, it seems that this phone will be launched in Europe and India soon. Even a price-list of the phone has recently been published on AliExpress site. 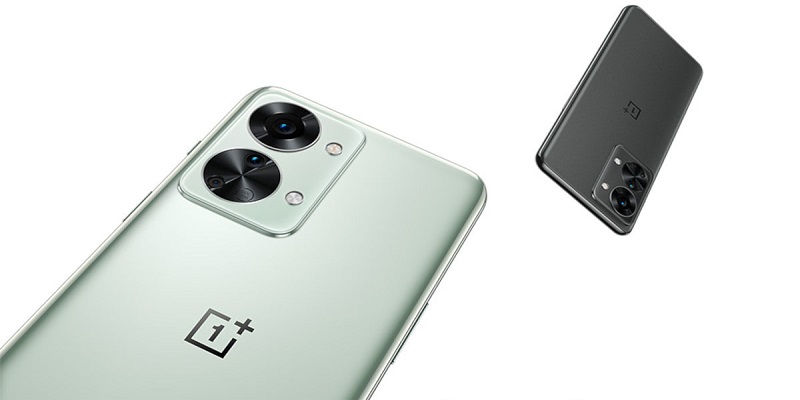 This will ensure that there is not too much time left for the device to launch. Incidentally, the OnePlus Nord 2T 5G is already available in multiple regions, including Dubai and Nepal.

OnePlus uploaded a live stream countdown video to their official YouTube channel today. However, the video was removed within minutes of uploading. However, in that moment, information has come to light as to which devices OnePlus is going to launch in the coming days. According to the video, OnePlus Nord 2T 5G, Nord CE 2 Lite 5G, and OnePlus Nord Buds will hit the European market on May 19th. And since Nord CE 2 Lite and Nord Buds have already been launched in India, the company will only bring OnePlus Nord 2T 5G smartphones to India.

As mentioned earlier, the OnePlus Nord 2 5G phone has already been launched in several regional markets. As a result, the features of this model are not unknown to us In that case, the upcoming OnePlus handset in India has a 6.43-inch Full HD Plus Flat AMOLED display panel, which supports 90 Hz refresh rate. And like the other OnePlus devices, the front of the phone also has a punch hole cut-out in the top left corner for the selfie camera. To offer better performance, this 5G smartphone will come with MediaTek Dimension 1300 processor. It will be powered by Android 12 based OxygenOS 12.1 (OxygenOS 12.1) custom skin. Again the phone comes with 8 GB RAM and 128 GB ROM.
Speaking of camera optics, the OnePlus Nord 2T 5G smartphone has a triple rear camera setup. These cameras are – OIS supported 50 megapixel Sony IMX766 primary sensor, 8 megapixel ultra-wide lens and 2 megapixel macro sensor. And the front of the device has a 32 megapixel IMX615 Celsius camera. For power backup, this OnePlus phone has a 4,500 mAh capacity battery with 60 watt SUVERVOOC fast charging support.

In terms of price, according to a price list previously published by AliExpress, the OnePlus Nord 2 5G smartphone will be priced at around ৪ 400. In that case, the price of the model in India is expected to be kept below Rs 30,000.