The central government wants to become self-sufficient by adding more ethanol to petrol in order to save the cost of oil imports, strengthen the treasury and reduce environmental pollution. 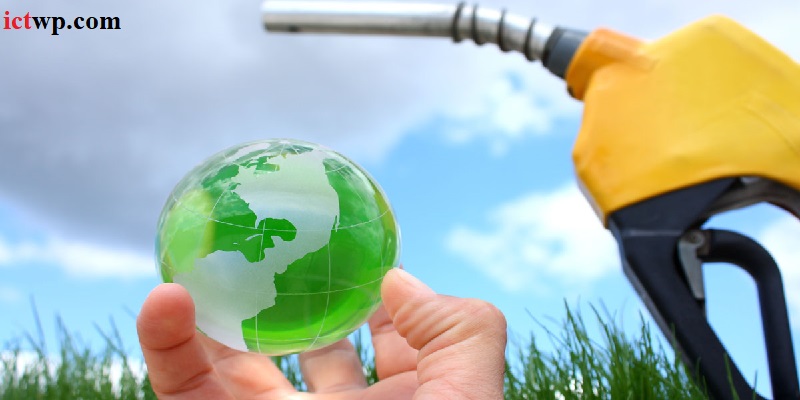 Therefore, by revising the national biofuel policy of 2018, the center is planning to mix 20 percent ethanol in petrol in selected places of the country from April next year. Although initially the Government of India has set a target of 20% for the whole country by 2025-26.

India now has to import 75% of its fuel oil. India is taking various steps to reduce costs due to rising crude oil prices in the international market. One of them is the search for alternative biofuels like ethanol. According to sources, 10.5% ethanol has been added to petrol in the country for the last three months

The Center estimates that more than Rs 50,000 crore will be saved in the import sector by mixing ethanol in this financial year. Union Minister for Roads and Transport Nitin Gadkari (Nitin Gadkari) has already announced that manufacturers will be bringing vehicles with Flex-Fuel or Flexible Fuel (Petrol + Ethanol / Methanol) engines suitable for running on petrol-diesel as well as bio-fuel.

By the way, bio-fuel can be easily produced in the country as sugarcane, paddy, maize and sugar are widely produced. And if the use of ethanol or biofuels is increased, the country’s surplus food grains can be utilized and the cost of oil imports will continue to decrease. This type of fuel produces less pollution than gasoline. As a result, it is better for the environment and because the price is lower than petrol, the owners will be able to solve the problem if they can drive on bio-fuel. However, questions are also being raised about how the government’s plan will be implemented so soon. Because, in this case, the manufacturers have to invest heavily in making new engines.