As the world becomes more and more entangled in the roots of technology, the number of cybercrimes continues to rise. 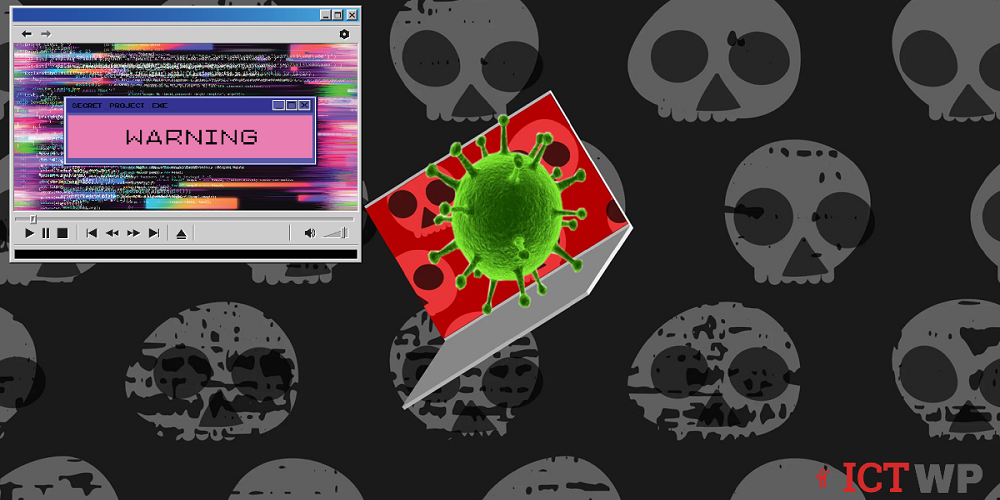 We have come across more than one such incident this year. Now, another malware-injection incident has made headlines by expanding the list. It is learned that a virus has been reported recently which has a Chinese hacker group behind it. In this case, the US-based multinational technology company Microsoft has described the virus as ‘Zero-Day Vulnerability‘, which has been dubbed ‘Follina’ virus. With this virus, Chinese hackers can easily gain access to a ‘targeted’ computer. To do this, hackers first install a ‘hidden program’ on the target device and then illegally take control of the system by managing the code.

What is a ‘Zero-Day’ error? (What is Zero-Day Vulnerability?)

Zero-day vulnerabilities refer to issues that have not been patched or fixed by software developers. To put it bluntly, hackers can take full advantage of vulnerabilities in a software system if there are any errors. However, once these software-related gaps are resolved or patched, they can no longer be called ‘Zero Day Exploit’.

To make everyone aware of this, Microsoft recently posted information about the Folina virus on their blog. It is known that this virus is being tracked as CVE-2022-30190. In terms of effectiveness, hackers take advantage of this vulnerability to access any targeted computer. Then, hackers execute a code on the system and embed it. Once this malicious program is installed on the system, hackers will be able to view, modify, and delete any files on the device. Hackers will even be able to create new accounts using computer user information.

According to the information provided by Microsoft, people are being targeted by sending MS Word documents to different PCs or computers. And as soon as users open this word file sent by hackers, a hidden code starts running on their computer and is automatically embedded in the system. The same information about Folina was recently provided by the Indian Computer Emergency Response Team or CERT-In office.

The Folina virus was originally detected by the Microsoft Support Diagnostic Tool, or MSDT for short. And this virus – starting with Microsoft Office Version 2013, Office 2019, Office 2021, Office 365 (Office 365) and Office Pro Plus (Office Pro Plus) each of these software. Microsoft has also claimed that it is influencing.