Renowned tech brand Iko is preparing to launch a new handset of their U-series in the market soon, which is said to be debuting in the market under the name iQOO U5e. 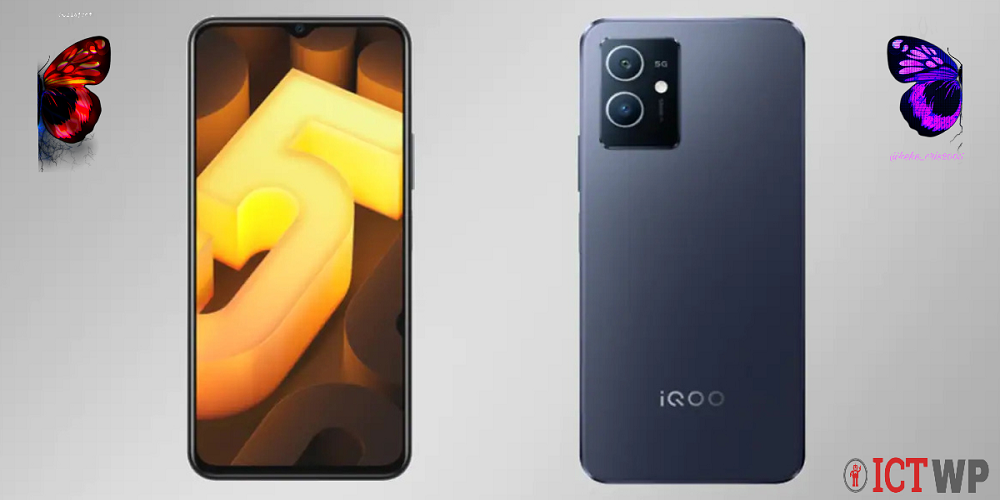 This smartphone has recently been spotted on the China telecom terminal specification site. This site list includes pictures of the upcoming iQOO U5e as well as its specifications. The handset is listed with a 6.51-inch display and a 13-megapixel dual rear camera setup. The iQOO U5e is said to offer 5G connectivity, a 5,000 mAh battery and a side-mounted fingerprint scanner.

Publicly the main specification of the L iQOO U5e

According to IT Home, the ICO U5E handset with model number V2197A is listed on the China telecom terminal website. Recently, the new Ico phone with the same model number was also seen on China’s TENAA certification website. Looking at the pictures of the ICO U5E, it can be said that the dual rear camera setup will be given inside a rectangular module on the back panel. It will also feature a waterdrop-style notch, slim bezel and a headphone jack. According to the list, the ICO U5E measures 164 × 75.64 × 6.25 mm and weighs 193 grams.

Ico U5E’s listing on the certification website also states that the phone will have a 6.51-inch HD + (720×1,600 pixels) display. Although the processor of the handset is not mentioned here, the design of the smartphone reveals that it will be powered by a 5G enabled chipset. It will have 8 GB RAM and 128 GB in-built storage. The phone’s storage can also be expanded up to 1 terabyte via microSD card.

For photography, the iQoo U5e’s dual camera setup on the back panel will feature a 13-megapixel primary camera and a 2-megapixel secondary sensor. For selfies and video calling, you will see an 8-megapixel front camera on the front of the phone. The iQoo U5e will also come with a 5,000mAh battery and a side-mounted fingerprint sensor for security.